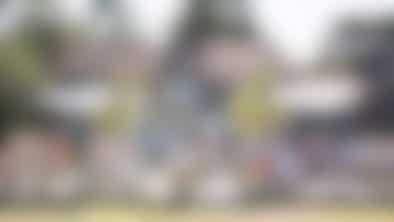 Because we all need a change of scenery - especially now.
Advertisement 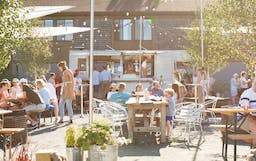 We think we’ve found the happiest man in Boston. He’s known as “the oyster dude” at the Island Creek Oyster Farm in Duxbury, and he seems to run the show at the Raw Bar, which is located on the farm itself. You’ve heard of a beer garden, right? Well, this an oyster garden - open sky, salt air, and a singular focus on the only animal so delicious that society has collectively said, sure, let’s go ahead and eat it while it’s still alive.

An Island Creek oyster, as you likely already know if you’ve been to their flagship restaurant in Kenmore square (or pretty much any other decent oyster bar in America), is perfect. Pop one into your mouth and close your eyes. It’s plump, crisp, and has just a touch of sweetness to counterbalance the salt. It’s so damn good that they didn’t bother putting much else on the menu, just some tinned seafood and the drinks. We promise you, though, you won’t care about that. The oysters are enough. 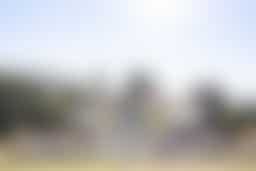 The beauty of this place is in its simplicity. An oyster doesn’t need anything else to be great, and neither does a seaside patch of grass. Come here to knock back a few beers, sit and eat at some picnic tables, play corn hole, and watch the oyster dude do his thing. He stokes a fire that’s blazing next to a circle of Adirondack chairs, he cracks open a ’Gansett for a couple at the bar, he shucks an oyster, tosses his head back, and slurps it down. It’s a good life, the oyster dude has.

Look, not all of us can be oyster dudes. And when you were a kid and someone asked what you wanted to be when you grew up, you probably didn’t say an office logistics manager, or a corporate acquisitions attorney, or a retail floor associate. But here we all are, crowding onto rusted trains each morning, scrolling Twitter during conference calls, and wondering where the hell the weekend went. This is why we need the Raw Bar. It’s a place where all of us, for a few hours, can be happy. 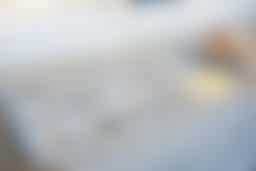 That’s all they serve and that’s all you need.

Oh, right, they also have tinned seafood—sardines, octopus, and caviar, served with toast and salted butter. They’re all excellent as well.

A few local brews (Castle Island Brewery and Untold Brewing), along with canned cocktails from Cutwater Spirits. Take it easy on the drinks, though; if it’s true what they say about oysters being aphrodisiacs, then you’re going to need to keep your energy up. 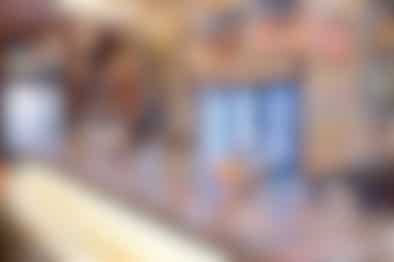 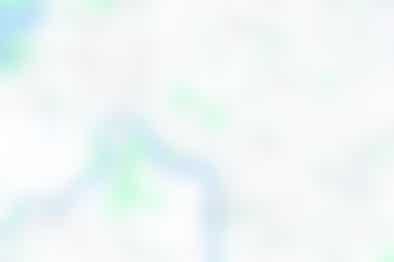 Row 34 is a seafood restaurant with a good beer selection in the the Fort Point area of the Seaport.
Restaurant Finder