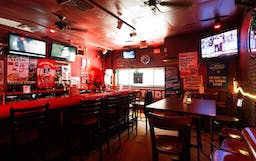 With a drop panel ceiling, duct tape on the booths, and plastic chairs, Courtside in East Cambridge isn’t pretty. But it’s got its charm, and thanks to a bunch of TVs, arcade games, and karaoke, it’s basically the rec room basement you dreamed about having when you were 10. The food should probably only be consumed after you’ve had a few drinks, but since the drinks are cheap and not watered down, you’re going to want to have a few drinks anyway. 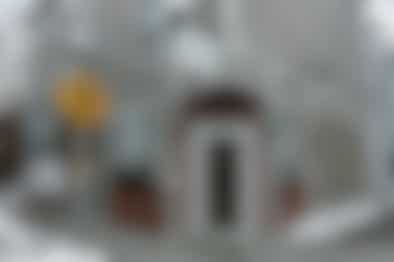 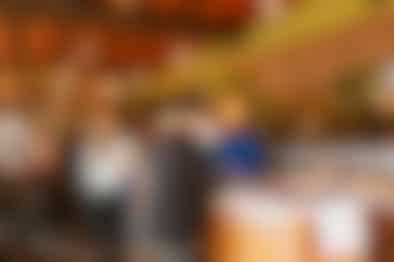 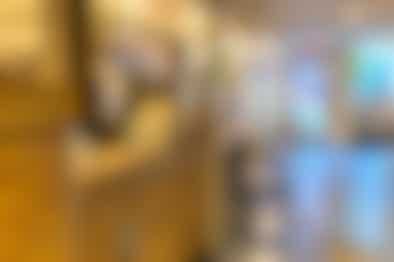 Black Sheep Bagel is a bagel and coffee spot in Harvard Square with wine and live music as well. 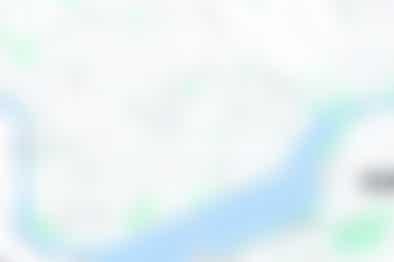 Mamaleh's is an excellent Jewish deli and sit-down restaurant in Kendall Square . 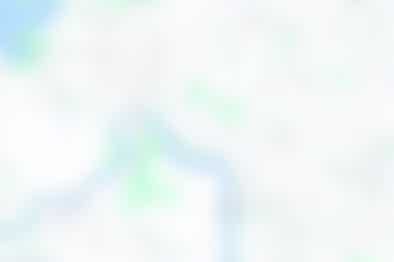 Charlie’s Kitchen is a diner, beer garden, and punk bar all rolled into one in Harvard Square. 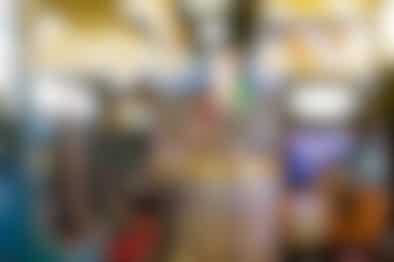 A4cade is a speakeasy arcade in Central Square with a greasy menu. 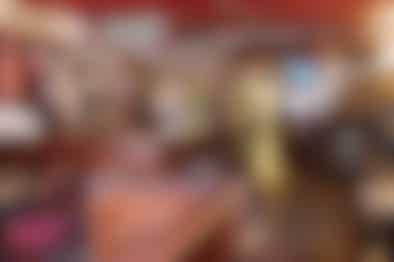 Shay’s is an Irish pub in Harvard Square that also thinks it’s a wine bar, which is cute. 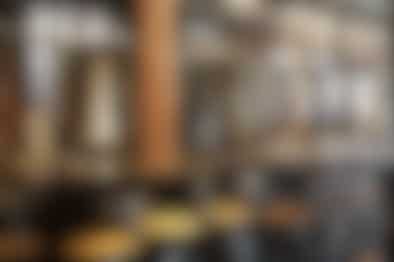 Trillium is a brewery in the Seaport. The line out the door will be full of people coming for the beer, but the food is actually really good, too.
Restaurant Finder