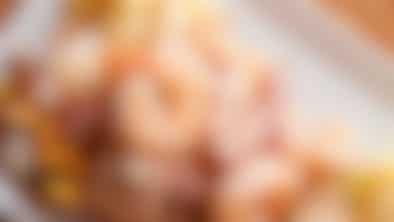 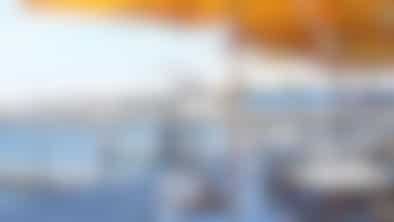 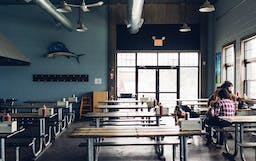 Hey, look over there - past the gas station, the parking lot filled with squawking seagulls, the chain-link fence that shakes when planes land at Logan. See that shimmering blue expanse? That’s called the ocean, and it’s used for fun things like swimming, boating, fishing, and giving movie characters something to stare out at as they consider whether or not they should stay with their unfaithful spouse.

It’s also where you’ll find Belle Isle Seafood, a cafeteria-like space that overlooks the harbor in a small post-industrial pocket of Winthrop. And if you’re looking for some really well-made classic New England seafood - the type of fried, stuffed, and buttery food that usually tastes best when it’s topped with a thin layer of beach sand - then Belle Isle is where you want to be. 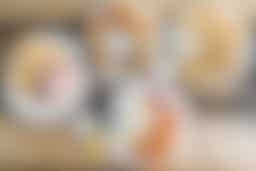 Located in a corrugated aluminum warehouse of a building, Belle Isle looks more like a fish processing plant than a restaurant. It sort of smells like one too, because in addition to being a restaurant, it’s also a fish market, a place to pick up some fresh cod fillets or stuffed quahogs while being watched by a plastic pirate. But if you come here for the fish market, you’ll then have to do the cooking yourself, and here’s the thing: you’re not as good at it as they are. So feel free to grab some fresh halibut, but don’t leave without stuffing your face with things like fried clams, chowder, and something called a lobster pie, which is every bit as good as it sounds.

There’s hardly a dud on the menu. You can go with the lobster roll that’s roughly the size of your face and uses a perfectly toasted bun, the fried seafood platter that’s stuffed with more fish than the New England Aquarium, or the little fried smelts that don’t carry a hint of grease. Either way it’s going to be good, because it’s going to be fresh, pulled right out of the ocean you’re sitting next to (hopefully during the summer, when you can enjoy their outdoor picnic tables). There’s a reason we built this city next to a cold, windy sea. Belle Isle Seafood is that reason. 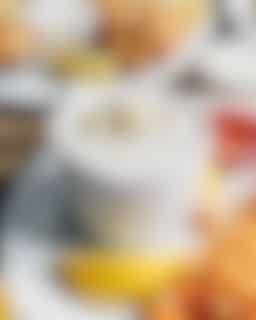 It’s creamy, it’s got a solid clam-to-potato ratio, and it’s a good example as to why many people think the Massachusetts state flag should just be a bowl of chowder with some crackers in it. 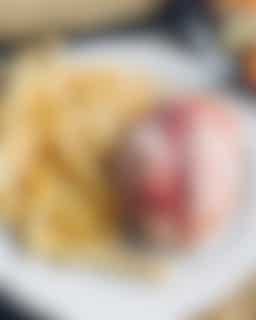 We can’t say with 100% certainty that it’s the biggest lobster roll in Boston, but the fact that it’s in the discussion should be all you need to hear. 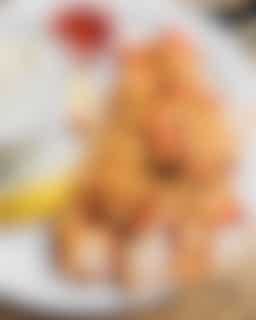 It’s a plate of big, juicy chunks of lobster baked with breadcrumbs and butter, and we demand that it be on our table next Thanksgiving.

The fried seafood here is crunchy and free of grease. You won’t be able to decide which one to get, so get the platter that comes with shrimp, scallops, squid, clams, and haddock.

Classic Establishment Getting Out Of Town Lunch 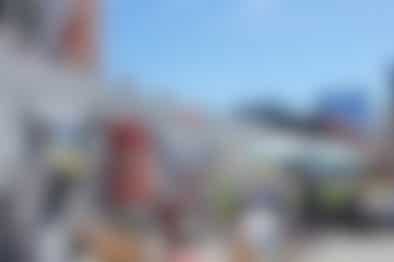 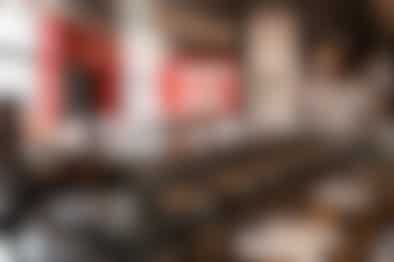 Moon Bar is a wine bar in Back bay with a small menu of seafood bites. 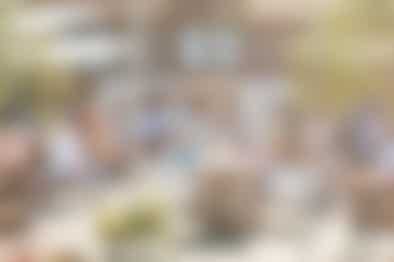 Island Creek Oyster Raw Bar is like a beer garden, but with oysters. And that’s a beautiful thing. 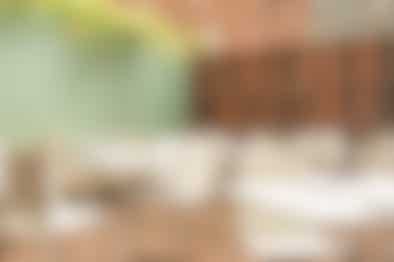 B&G Oysters is a great seafood restaurant in the South End with a nice patio. 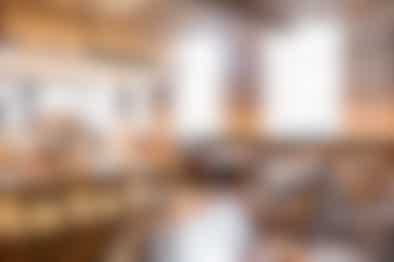 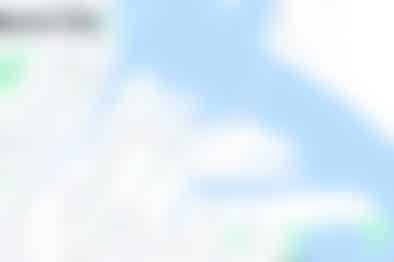 Legal Harborside is a giant seafood restaurant in the Seaport, with multiple dining concepts and a big roof deck with harbor views.
Restaurant Finder