Where to go when you want dinner to be the night out instead of just the start of it.

Shout out to the late night group dinner. While going to the club, doing boilermakers at the bar, or making out with a stranger outside the bathroom are all perfectly acceptable ways to spend a weekend evening, sometimes that’s just not what you’re in the mood for. Sometimes, the best way to go out on Friday night is to grab some friends and takeover a table at a good restaurant for a couple of hours. But it can’t be any old place. It’s gotta be open late, it’s gotta be fun, and it’s gotta have enough energy that you don’t quite know what’s going to happen between the time you look at the drink menu and the time you pay the bill.

The next time you want to center a weekend evening around eating and drinking instead of just the latter, check out one of these 15 spots. 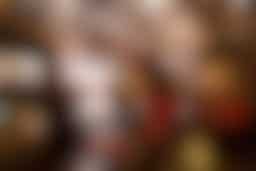 With a speakeasy entrance inside of a fake hair salon, pink chandeliers, and oil paintings of Bill Murray, Yvonee’s in Downtown Crossing can seem like it’s a little too much for a Wednesday night. But at 10:30 on Friday, a little too much may be exactly what you’re looking for. This place is built to be fun, and with the right group of friends sharing the quinoa meatballs, tater cubes, or Hong Kong beef brisket, it is. 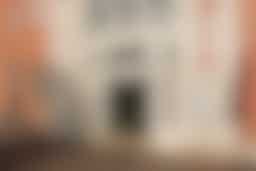 The Beehive in the South End has live music every night. It’s usually jazz, but more like the type of jazz you’ll want to dance to rather than the type that’s preceded by the words “the smooth sounds of.” The bar area will be completely packed on the weekends, and the tables won’t turn over much because, like you, everyone will be ordering yet another round of drinks and more food from the Southern-ish menu while the band kicks it up. 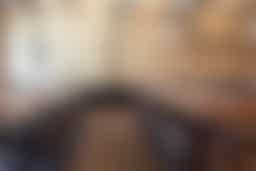 The eclectic small plates menu at Little Donkey in Central Square, which covers everything from Thai noodles and burgers, to cacio e pepe, is perfect for a group of people who usually have trouble settling on a single cuisine. At night, it feels more like a bar than a restaurant, with really low light and people crowded around high-top tables - but there aren’t a lot bars where you can get a caviar sandwich or Vietnamese bologna with fried squid.

If you were invited to the Spanish country house of an eccentric artist who had a kitchen full of wine and made over 40 tapas dishes, you’d probably want to bring a few friends and never leave. That’s pretty much the experience at Dali on the Somerville-Cambridge line. Start with a pitcher of sangria or a Spanish red, order several dishes that have pork in them, and try to determine the artistic intent of the string of lingerie hanging over a mirror in the dining room. 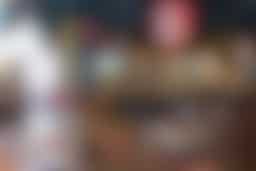 Hojoko, an izakaya in the Fenway with loud music, great food (get the tuna burger), and at least one drink that’s served with toasted marshmallow in it, is fun anytime. But it’s particularly great late at night, when at least half the tables in here seem one drink away from jumping - fully clothed - into Boston’s only year-round outdoor pool, which is about 30 feet away from the bar. 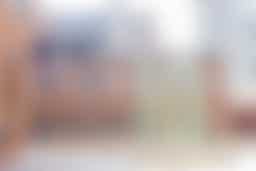 A rise in breweries over the past couple of years has changed the way Boston goes out (for the better). But aside from the occasional food truck or pop-up, you usually can’t get dinner with your New England IPAs at these places. That’s not the case at Trillium in Fort Point, though, which has a full-service restaurant on the second floor, and a rooftop that serves a smaller but still good food selection. The menu here is American, with things like seared scallops, ribeyes, and burgers, and getting one of the meat or cheese trays is always a good idea for a group.

Ruka in Downtown Crossing looks like it was put together using props leftover from Raiders of the Lost Ark (why yes, that is a giant lizard sculpture climbing up that column in the middle of the dining room). Indy probably never ate as well while he was fending off snakes in Cairo as you will at this Japanese-Peruvian place, though. You’ll find sushi made with things like shitake bacon, plantains, and spicy coconut, along with meatier tapas and izakaya-style bites. 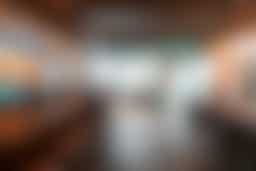 At a certain point in the evening, the pan-latin restaurant La Fabrica in Central Square turns into a straight-up club, complete with lots of liquor, either a DJ or live music, and rumored David Ortiz sightings. But even if you’re coming here to eat before the cover charge kicks in, it’ll feel like a party as you sit down for some ceviche, empanadas, or rice dishes that are literally set on fire at the table. 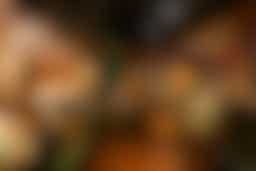 If you go to tiki bars first and foremost for fruity drinks served in glassware that looks like it was plundered by the crew of The Black Pearl, then good, that’s exactly why you should go to tiki bars. But at some of them, like Shore Leave in the South End, you should also be going for the good food. The menu of tandoori fish collar, fried clam bao, and dan dan wontons is exciting even if you don’t want to touch a single pina colada.

Shojo is a fun, loud restaurant filled with graffiti monkeys on the walls, really colorful cocktails, and good Asian fusion dishes. In other words, it’s a great option if you want to pretend you’re tripping but also want dumplings and a kung pao chicken sandwich (or, for that matter, if you actually are tripping and also want those things). 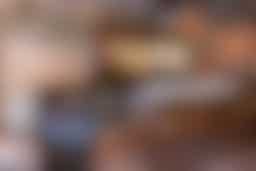 Going to Toro late at night may be the best way to go to Toro for the simple reason that you may not have to wait two hours to get a table. You’ll still have to wait, but once you sit down you’ll get one of Boston’s best tapas menus, in a small place with great cocktails that feels more like a bar than a restaurant. Start with the white anchovies and the uni tacos and then go with whatever looks good from there - nothing on the menu here will disappoint. 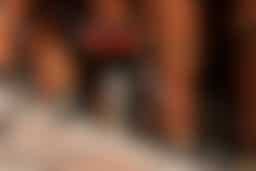 You probably have someone in your group who’s always suggesting you do an escape room. But if you’re not in the mood to spend three hours looking for false walls in a fake detective’s office, go to Lolita in Back Bay instead. It isn’t actually difficult to find the exit in this Mexican place (it’s got doors and everything) but it looks and feels like a gothic dungeon that you’d normally need to claw or bribe your way out of. It’s dark, it’s loungy, it’s got lots of margaritas, and it’s ideal for when you want a place feels like a club but also has cauliflower tacos. 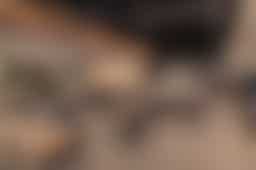 Ordering wine in a group can be hard - no one wants to admit how much they’re actually willing to spend, and everyone who studied abroad in Europe for a few months suddenly has opinions about terroir. Alcove, a big American restaurant on Lovejoy Wharf with a lively bar, has an extensive selection of half-bottles. That makes the process a little easier because you can mix and match to go with food like Spanish octopus, rigatoni, and miso-glazed salmon. 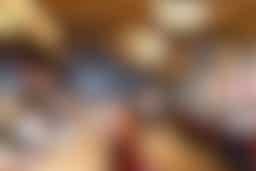 Sometimes it seems like there are as many people crammed into the bar at Eastern Standard as there are in the rest of the restaurant, which is really saying something since this brasserie that with a giant train on the wall is nearly the size of a train station, too. The constant crowds keep Eastern Standard fun every night, and if you settle into one of the large booths with a seafood tower, you’ll find that you’re not particularly in a hurry to leave. 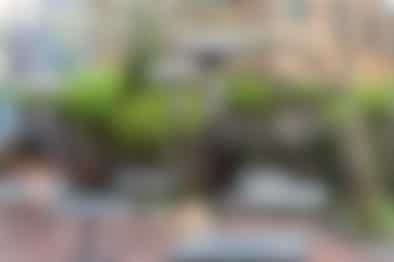 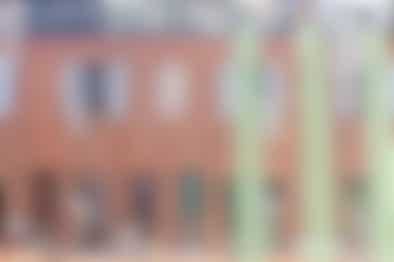 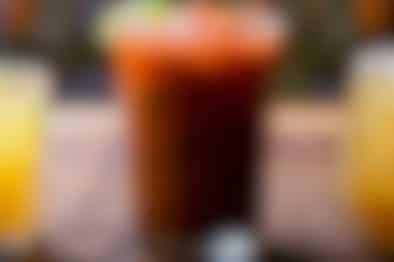 Time to put that home bar to good use.
Restaurant Finder