With a harbor, four major rivers, and three man-made channels, eating and drinking on the water in Boston should be easy. But thanks to 50 years of poor urban planning and - we don’t know, a fear of pirates maybe - there are shockingly few places where you can grab a drink and some decent food while fending off seagulls. We’ll probably have a lot more options in a few years when the Back Bay sinks (think of all the great canalside patios on Newbury!), but for now, here are 14 spots for eating and drinking on the water. 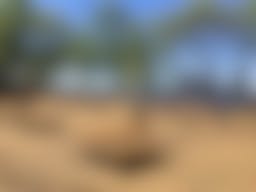 If camping were allowed on the Esplanade, we’d pitch a tent next to the Owl’s Nest all summer so we’d never have to leave. Sure, we wouldn’t have the best personal hygiene, but who cares about a few deer ticks when you have beers from one of the city’s best breweries and rotating food at your tent flap? Don’t let summer slip away until you’ve spent at least one evening here as the sun sets on the Charles. 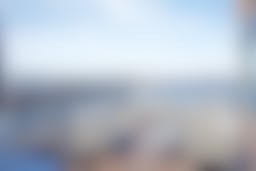 We now have an entire neighborhood that derives its name from the fact that it sits on the harbor. And yet, there are still only a handful of waterfront places in the Seaport, most of which are either corporate chains or tourist traps. Legal’s Harborside is, well, both of those things, but that doesn’t mean it’s not good. Whether you’re outside on the ground-floor pier where the traditional Legal’s menu is served, or on the roof where the focus is on sushi and raw bar items, you’ll have fun and have one of the best views in the city. 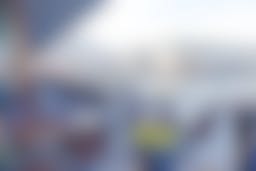 Despite being the approximate size of a Saudi prince’s yacht, it can be hard to get into Legal’s during the summer (and close to impossible to get one of the outdoor tables). Luckily, Temazcal is right next door. The Mexican food here is more than good enough to complement the real reason you’re here: an excellent selection of mezcal and tequila that you’ll work your way through while the sea breeze blows through the dining room. 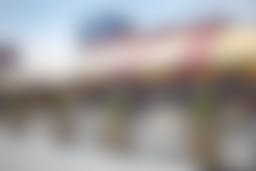 If Epcot wanted a New England-themed restaurant, it would look a lot like the Barking Crab, considering how stuffed it is with maritime kitsch. This is a tourist trap in a prime location, so it doesn’t have to try too hard, and you might find an uncooked clump of flour in your chowder. But, man - that location. Sitting on the deck here feels like you’re on a ship that’s just come into port, and there are few better places in Boston to grab an outdoor drink, with the waters of Fort Point Channel right underneath you and the skyline right next to you. 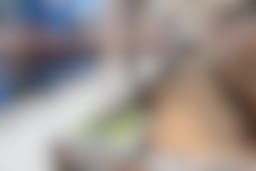 The patio at Lolita is just a little ways down the channel from The Barking Crab, but unless you prefer a view of mailvans loading up with Pottery Barn catalogs over the downtown skyline, the vista isn’t quite as good. However, the tacos will keep you happy as you order margaritas at the outdoor bar. 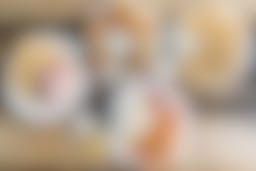 Belle Isle is only about one football field away from the city border, and yet it feels like it’s a world apart (well, except for the planes taking off and landing so close to you that you might be able to read the in-flight magazine in someone’s seatback). This classic New England seafood shack makes one of Boston’s biggest and best lobster rolls to go with some outstanding fried shellfish, and you can eat it all on picnic tables that overlook what looks like the North Shore harbor.

Admittedly, swimming on the beach at Castle Island isn’t great, thanks to the mud, overgrown seagrass, and half-empty tins of chew buried in the sand. But sitting by the water with a lobster roll and a box of whole-belly fried clams from Sullivan’s is pretty much the best beach experience you can have inside 128. 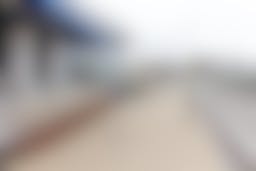 You go to ReelHouse first and foremost for the view, there’s no question about that. But when the view is legitimately stunning like it is here - a straight shot across the harbor to where the city is lit up like Atlantis - there’s no shame in that. And while there’s nothing to get too excited about on the seafood-heavy menu, it’s perfectly fine for a place where what you really want to do is drink under the sun and watch the sailboats and ferries on the harbor. Split some oysters and avocado toast to keep yourself going while you order another drink.

Pier 6 is the kissing cousin of the aforementioned ReelHouse (they’re both owned by the same team), only it’s not as good looking on the inside, and it’s got a worse view of the city. While those two things alone are probably enough for other places to end up in restaurant therapy, this Charlestown spot just keeps dishing out $120 shellfish platters with a side of champagne. Admittedly, a little bubbly from time to time can help with optimism. 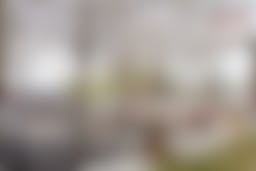 The Charlestown and Everett shorelines of the Mystic River are covered with enough smokestacks, gas tanks, and abandoned piers to film a zombie apocalypse movie. But River Bar in Assembly Row is located in just such a spot that, not only does the Mystic not look like a dystopian hellscape of urban decay, it appears downright pleasant. The American bar menu is a little hit or miss, but get some drinks and the crispy chicken sandwich and - thanks to the fire pits, trees strung with lights, and views of boats tying up on the river and kids flying kites - you’ll have a good time. 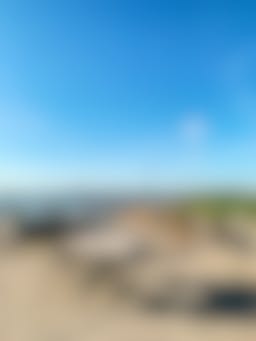 With its colorful chairs and unbelievably manicured grass, the prize for the best looking waterfront patio should probably go to Woods Hill Pier 4. Of course, the juxtaposition against both the Institute of Contemporary Art and similarly glass-centric apartments (did they make an appearance in Westworld?) helps as well. All of that style is, thankfully, also backed up by some great cocktails and farm-to-table small plates. That includes a popover that’s filled with lobster, which we’d still order even if it was served in a windowless garden unit without seats.

75 on Liberty Wharf is the ideal place to sit and stare at the Rockland Bank Trust Pavilion while reminiscing back to when thousands of people paid money to sing and yell together in a confined space. 2019, what a year. Once you tire of old memories, you can entertain yourself with some New England-y fare like lobster toast or seafood stew. Everything’s solid, but we’ve seen better - which is basically what we said after the last Bob Dylan concert we went to.

Revere Beach is a place that tends to bring back a lot of memories for Bostonians, specifically those of the “But I was in high school!” variety. A lot of things have changed, and these days the Revere shoreline is being filled with oceanfront condos. But on a more positive note, Dryft is one of the few spots close to the city where you can enjoy both a sit-down meal and the smell of salt and sand in the air. That’s probably reason enough to head over for some house-made pasta and rosé. 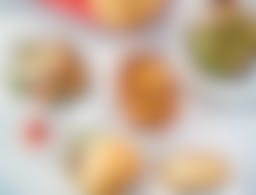 OK, we’re admittedly stretching the meaning of “on the water” here. While you are right next to the harbor at this Australian spot in Eastie, you’re also next to a lot of 18-wheelers, a couple of rusting piers, and possibly some industrial waste. But you don’t have to eat the waste. Instead, you can grab some fantastic meat pies and head over to nearby Piers Park. It’s a great place to either hang out for an afternoon or engage in your recurring role-playing fantasy where you’re a corrupt longshoreman who smuggles drugs into Boston for a mysterious supplier known only as “The Accountant.” 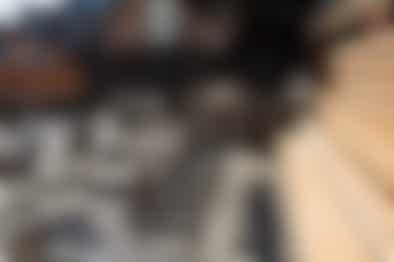 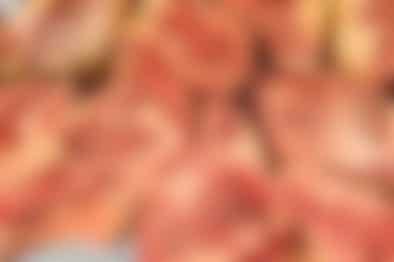 The Best Butcher Shops In Boston

Look no further for all your steak, sausage, and whole bird needs.