Joel Ang
July 20, 2020
What The North End Looks Like Right Now, In Pictures
A photo series covering what it looks like right now in the North End.

Since restaurants have been allowed to reopen for outdoor dining, the North End has been transformed into essentially one large outdoor terrace. Some places, however, chose to disregard social distancing regulations, leading to an emergency meeting being called by the city’s Licensing Board. Ultimately, all restaurants were given a warning, with the threat of outdoor privileges being revoked if there were any further violations.

We went to the North End recently to see how things were holding up on the cobblestone streets. We found a lot of nice-looking al fresco spots, with diners eating both outside and inside restaurants. Almost everyone had masks on, and tables were being sanitized in between patrons. But the most striking thing was how quiet the neighborhood was for a summer evening. We’d never thought we’d say it, but we missed the crowds. 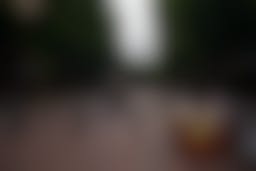 A lemonade stand in front of Paul Revere by Joel Ang 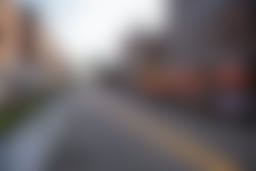 Only a few cars were on the street by Joel Ang 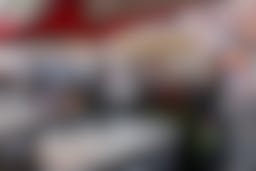 Diners on the patio across from Mike's by Joel Ang 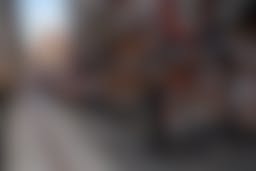 Cleaning in between seatings by Joel Ang 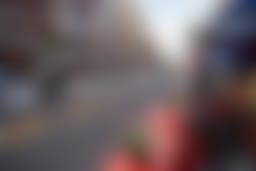 Patios line the entirety of Hanover Street by Joel Ang 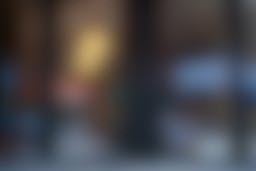 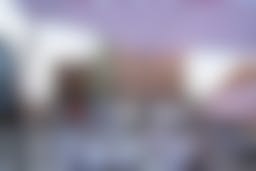 The outdoor space at Ciao Bella by Joel Ang 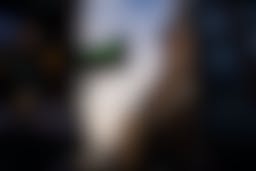 The neighborhood doesn't look like its old self by Joel Ang
Advertisement
You'll need a better browser for that!
Upgrade to Chrome and start finding Restaurants.
We use cookies to personalize content and advertisements, provide social media features, and analyze traffic to our site and apps. We may share information about your use of our site with our advertising and analytics partners. Read our Privacy Policy for more information.
Accept Cookies