After over 60 years, longtime Austin bowling institution, Dart Bowl, will be closing its doors, as first reported by the Austin American-Statesman. The Brentwood neighborhood bowling alley has been in its current location since 1997, after moving from its original location on Burnet Road that opened in 1958. The closure comes as a result of the recent spikes in COVID-19 cases, causing financial devastation and continued uncertainty in the upcoming months. “With a heavy heart we must close our doors at Dart Bowl,” they posted on Facebook. 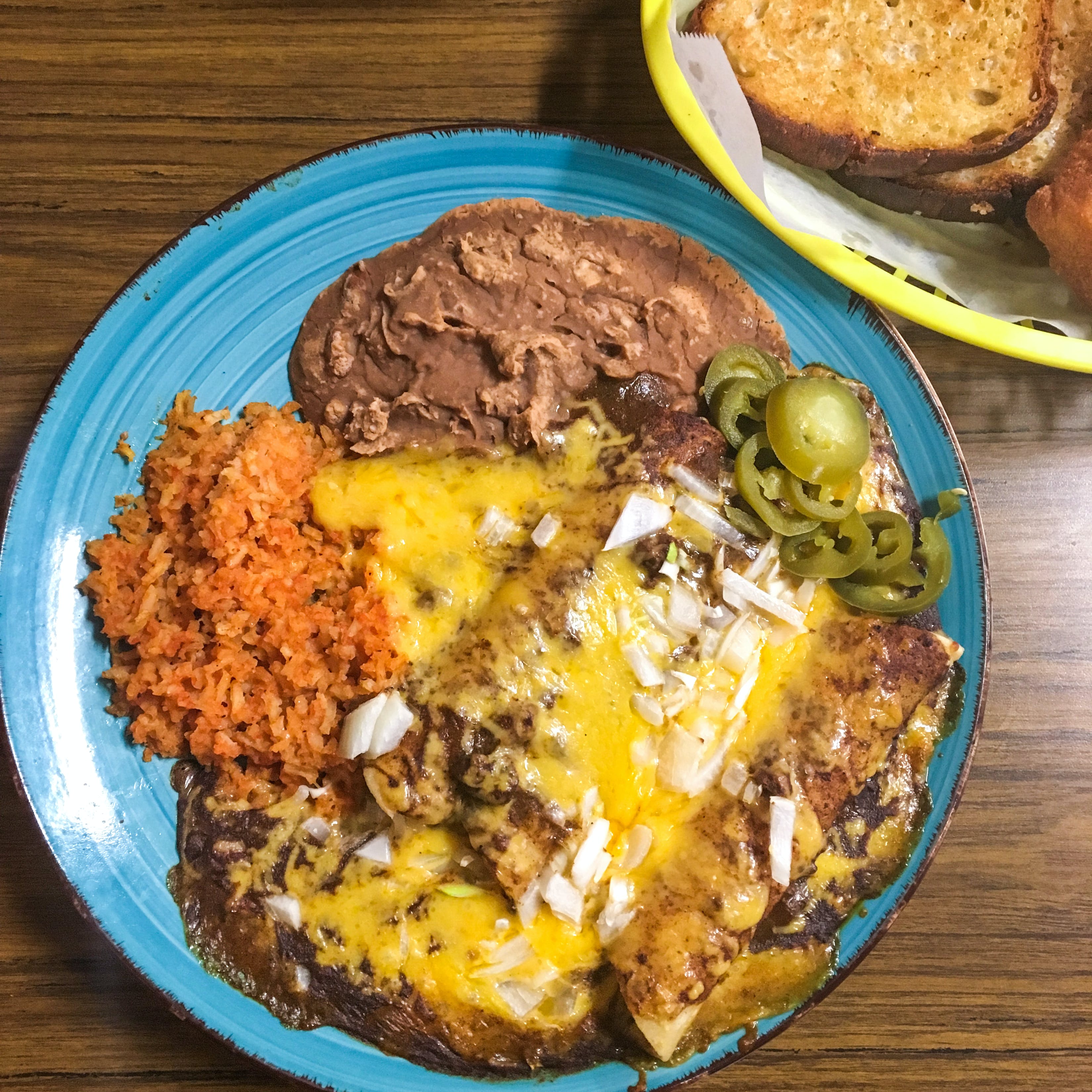 Dart Bowl was also known for its Tex-Mex restaurant, simply named Dart Bowl Café. It was just as popular as its bowling alley, offering everything from chicken-fried steak and cheeseburgers, to their famed enchilada dinner that was considered to be among the best in town. With the enchiladas, you had the option of tortillas or yeasty homemade bread (the bread was the way to go).

Dart Bowl was also featured in several films, including Boyhood, a Richard Linklater film set in Austin and surrounding cities about growing up in Texas, as well as the television series Friday Night Lights.

“This is a terrible loss for our family and for Austin, but a pandemic that keeps people home is also keeping them away from local entertainment options,” Dart Bowl co-owner John Donovan told CBS Austin. “This is the toughest thing we’ve ever had to do as business owners, but it was our only option.”