June 18, 2020
Ways To Celebrate Juneteenth Across The Country
Honor this holiday commemorating the end of slavery by showing up for the Black community and supporting local businesses.

Juneteenth commemorates the date - June 19, 1865 - when Union General Gordon Granger arrived in Texas to announce that the Civil War had ended, and that slavery had been abolished. Although the Emancipation Proclamation had been signed two and half years before, it wasn’t until Juneteenth that all enslaved African Americans in the United States were considered free. The holiday has long been celebrated in the Black community, initially involving church gatherings and large, elaborate meals, and in recent years, many activists have campaigned for it to be recognized as a national holiday.

This year, Juneteenth is happening in the midst of one of the largest civil rights movements we’ve ever seen, and restaurants and community organizations are celebrating in a bunch of different ways. Here are some ways you can get involved across the country. We’ll be adding more cities and events as we go. 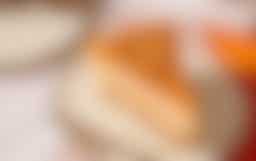 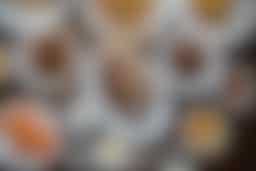