Welcome to The Infatuation’s guide to The Best Holiday Gifts From Restaurants Across The Country. Whether you came here because you trust us for restaurant recommendations, or after a frantic Google search because you just realized the holidays are less than a month away, we’re happy to help. This guide is made up of different gifts - all available nationally - from restaurants around the country that we, as people who write about restaurants, love. And not only will buying these gifts help out some restaurants, but you might come away with “beaver nuggets” (ask a Texan), some of NYC’s best pizza, or a Salt & Straw waffle cone-scented candle. 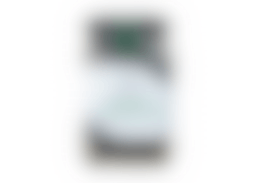 There’s a lot of great stuff on Hot Cakes’ online store. But what you should be ordering from this Seattle bakery is the smoked chocolate chips, which Seattle staff writer Aimee Rizzo says taste like “diving headfirst into a campfire.” We invite you to take a moment to reflect on the cookies you can make with these bad boys. 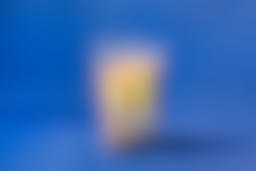 If you have a beloved Texan in your life, chances are they have a tattoo of the Buc-ee’s logo somewhere on their body they’re not telling you about. This is because the great rest stop convenience store sells, among other things, excellent snacks. And there’s a Texas company that will buy those snacks (including Beaver Nuggets, the Holy Grail of Buc-ee’s snacks) and ship them right to your door. 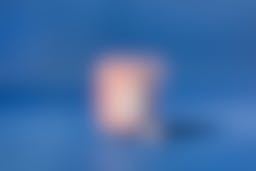 You ever close your eyes and wish you were ice cream? Well, maybe don’t tell people about that. And in the meantime order the waffle cone-scented candle from Salt & Straw, so you can sink into the couch while pretending to be a scoop of salted hazelnut praline s’mores. A perfume is also available. 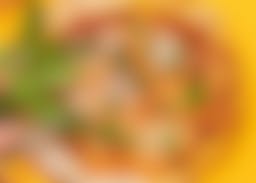 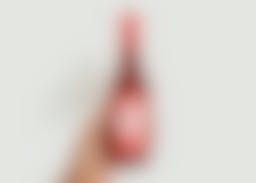 In addition to some very cute cute noodle socks and shirts, LA’s Woon is also selling their Mama’s Way Sauce online. The sauce is a combination of chili garlic sauce and white vinegar, and will probably be consumed within four days of joining your pantry. So maybe get two. 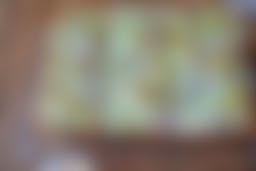 After you finish your last bite at Emmy Squared, it’s natural to think, “Boy, I wish I could get whoever made this to hang out with me and teach me all her pizza secrets.” Well, that’s actually possible with this virtual pizza making class from Outpost, a new digital marketplace from The Infatuation and Zagat. This class features Emily Hyland, Emmy Squared’s founder. The class (which comes with all necessary pizza supplies) will walk you through the creation of an Emmy pizza, from making the dough to getting the ratio of banana peppers to red onion just right. 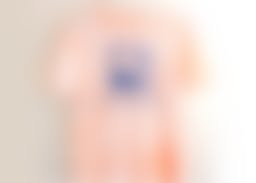 This year we learned that the intersection of Russ & Daughters and Jake Gyllenhaal fans is about as wide as the Grand Canyon when the two collaborated on a tie dye t-shirt. It stimulated both our hearts and stomachs and it’s still available to purchase online (the shirt, not Jake). 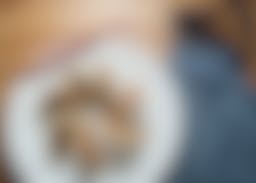 Were dumplings one of your quarantine cooking projects? Did it end in tears and pork spilling tragically out of poorly engineered dumplings? Try again with Mei Mei’s virtual dumplings class. They make some of the best dumplings in Boston, and will try their best to teach you the secrets with a virtual 90-minute class. 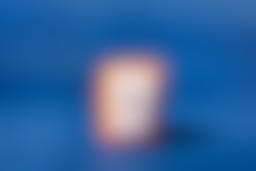 Look, you’re going to need a stress ball in 2021. Just in case. And the New Orleans legends Cafe Du Monde have a little beignet stress ball that is the adorable sugar-dusted companion you need to help talk you down from sending that passive aggressive email to your boss. 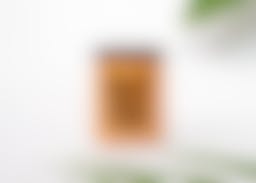 Nunya Sauce is the creation of Marination Ma Kai, a place on our Seattle Greatest Hits list, and when we asked our Seattle writer to describe it to us, she used caps lock and said things like “SO GOOD.” The recipe is a secret - though we do know it has mayo, gochujang, and garlic. But apparently it makes everything from fries to your index finger taste like a miracle. 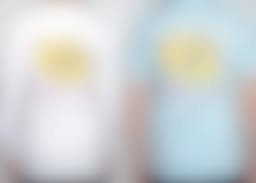 Whether you are a person who appreciates noodles, or warm baths, or the fantastic Vietnamese restaurant in Greenpoint called Di An Di, you’ll probably love these “noodle bath” T-shirts. If you happen to appreciate all three of those things, you pretty much have no choice but to buy one. 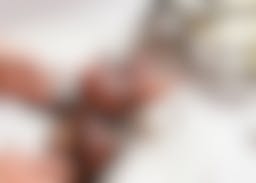 On the list of things you want to find at your front door, peking duck and pork buns from the legendary dim sum spot Jing Fong in Manhattan’s Chinatown is up there, right above “that sustainable thermos you forgot you ordered” and below “Oprah holding an oversized check.” 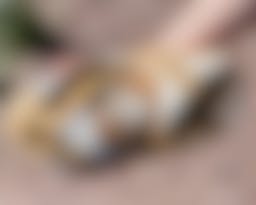 Don Guerra is a bread deity in Tucson, where he runs the phenomenal bakery Barrio Bread. He’ll teach you his ways with this online course that starts with eight short videos and ends with you holding up your very first perfect loaf of whole grain sourdough a la Rafiki in Lion King. 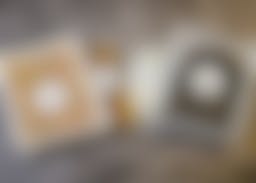 If you’ve been to The Daily Catch in Boston, you - and probably every table within sight - were eating the black pasta aglio olio. We have good news: it now comes in meal kit form, so you can eat it at home without worrying about squid ink slurp splatter getting on your designated second date shirt. 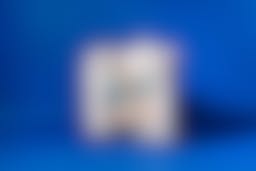 If ever there was a reason to add one more tote to the collection, it’s this PVDonuts version, which portrays a struggling Drake carrying several boxes of Providence’s best donuts. Or perhaps it’s the pressures of fame that are causing his grimace? These are questions for the strangers on the elevator to grapple with. 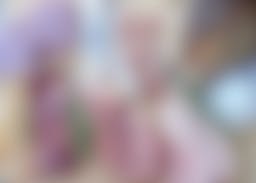 If that rude producer from The Godfather had woken up and discovered PQM’s butcher box underneath his covers instead of a horse’s head, he would have high-fived himself before jogging downstairs to cook maple bacon. The Chicago restaurant’s butcher box - which comes with two New York strips, one marinated chicken, two pork chops, a half-pound of maple bacon, and four burger patties - definitely sends a message. And that message is, “I love you, now eat some meat.” Orders ship free nationally and go out Monday, Tuesday, and Thursday - but you can request a specific date in case you’re trying to time it right for Christmas or New Year’s dinner. 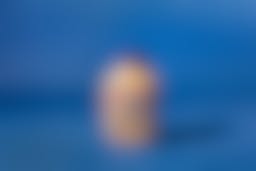 No (we repeat, no) disrespect to Dead Man’s Hill (number 15 on Westchester Magazine′s list of “56 Things Every Westchester Resident Must Do”) but Walter’s Hot Dogs might be the best thing to ever come out of Westchester, New York. Thankfully you do not have to get within 100 yards of Dead Man’s Hill to get a squeeze bottle of Walter’s famous mustard with relish. 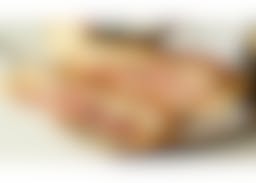 We’ve said it before and we’ll say it again: the best Cuban sandwich in the world can be found at Sanguich de Miami. They’re now shipping nationally via Goldbelly, with sandwich kits that can feed 4-8 people - or just you for 4-8 days. 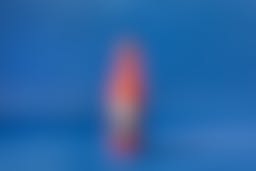 Food Plus People is a great meal delivery service that aims to bring quality food to underserved communities in New York. They’ve got a few seasonings and sauces for sale, but our Editorial Assistant Nikko Duren is currently best friends with their “Sweet Heat,” a vinegary, spicy sauce that might make you forget it’s winter for three seconds. 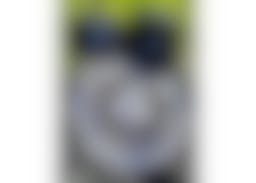 Looking for a stylish way to tell strangers, “Yes, I know all about the best dive bar in Miami?” Then buy the “Cash Only” embroidered bomber jacket from South Beach’s greatest bar, Mac’s Club Deuce. Also, the tag says “A sunny place for shady people,” which will be a cool thing you can show the fellow dive bar appreciator who nods at you from across the room. 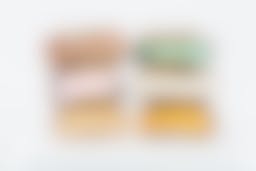